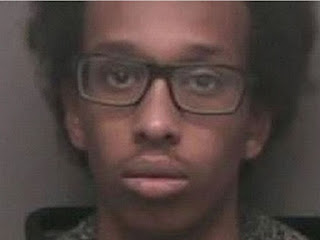 The Ottawa citizen is reporting that "The man wanted in a brazen 2017 Ottawa homicide - the first of two killings that would eventually leave a pair of brothers dead - was fatally shot in Calgary on Thursday. Farah Handule, 23, was charged with second-degree murder for the 2017 fatal shooting of Hamzeh Serhan, 20. For the past two years, Ottawa police have been trying to track his whereabouts."

"In the end, it was yet another case of fatal gunfire that led to the discovery of his body in the middle of a northwest Calgary road after an eyewitness saw a gunman chasing another man through city streets. Officers responded to the area of 16 Avenue and Home Road N.W. and found a man dead, with homicide detectives beginning to probe the deadly shooting just before 10 p.m. Thursday."