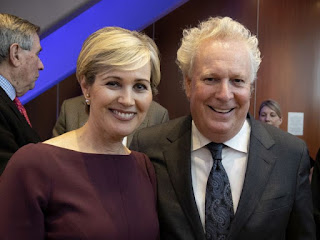 CTV is reporting that "Jean Charest will run for the leadership of the federal Conservative party, according to CTV political analyst and former NDP leader Tom Mulcair. The former Quebec premier and deputy prime-minister of Canada has discussed the issue with his family, Mulcair said, and will throw his name into the race. 'It's a game-changer,' Mulcair said, noting that Charest is a political veteran who will intimidate candidates who don't have the same political pedigree."

Exactly. Like I said, if you wan to win the next election, you need someone from Quebec.

Due to the population density, the federal election is primarily decided by Ontario and Quebec. Quebec doesn't trust anyone who doesn't speak French and Ontario doesn't trust anyone from Alberta. BC trusts Quebec a lot more then they trust Alberta. There are a lot of French speaking Canadians in Ontario and New Brunswick. Jean Charest would be an excellent choice for a leader. It would be in Alberta's best interest and the rest of the country's best interest so it would. 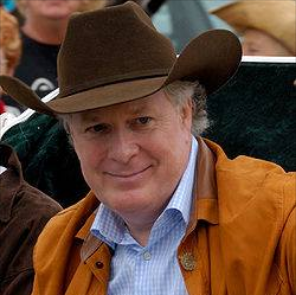