Kyle Rittenhouse acquitted of all charges

BREAKING: Kyle Rittenhouse has been found NOT guilty on all charges. pic.twitter.com/E7tbGSuBA4

Today the jury acquitted Kyle Rittenhouse of all charges in his self-defence shooting of three violent criminals during the riots. The matter never should have gone to trial. The star witness testified that Kyle never shot him until he pointed a gun at him. He was running away from them and they were chasing him. He fell and they started giving him the boots so he shot them in self-defence. Joe Biden and the mainstream media suck. 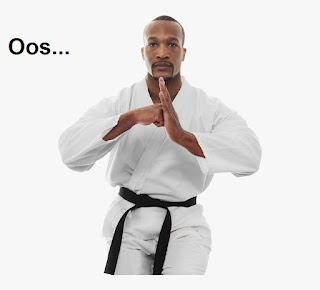