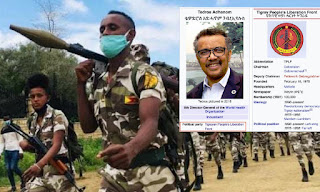 CBC is reporting that "Canada is withdrawing the families of its embassy staff and non-essential personnel from Ethiopia as fighting in the country's northern region of Tigray intensifies."

Meanwhile back on the ranch, the globalists are trying to spin the Let's Go Brandon movement into another Bush Clinton Fraud. I support Trump. I do not support Bush or Romney. 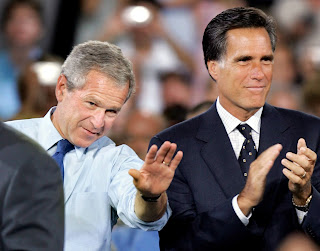