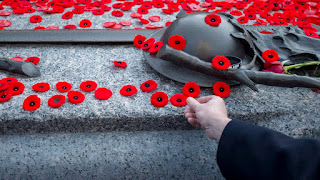 We’ve all heard about the tomb of the unknown soldier but how would we feel about the unvaccinated soldier? Would we cast them aside like the 4,000 hospital workers Bonnie Henry just fired or would we give them the respect and admiration they deserve?

Rob Smith recently pointed out a legendary breakthrough in New York that the media is refusing to cover. He said there are massive protests in New York against the vaccine mandate when BLM activists are marching side by side with police officers. The media won’t cover that because they don't want you to know that. Black Lives only Matter to the media when they push the Communist narrative. As soon as they express their own opinion the media censors them like everyone else.

As we prepare for Remembrance Day I’m seeing a lot of Liberals wear Poppies who don’t support the freedom those soldiers died for. The website Mounties 4 Freedom articulated it well.

"Each year, on the 11th of November, we remember those who sacrificed their lives for our freedoms. From Flanders Field to Juno Beach, many Canadians have bled and died fighting tyrannical nations. We need to remember past events to prevent the repetition of history’s greatest mistakes. We find it ironic that an organization that preaches the honour and respect of Canadian values, and the sacrifice of their veterans, would support actions that contradict the values our veterans fought to uphold."

Personally I’m not against vaccines, I'm against RNA vaccines. My body, my choice. If you’re going to wear a poppy this year, stop pissing on good soldiers graves while you wear it. That kind of hypocrisy is offensive. 73 medical doctors in Alberta oppose the vaccine mandate.

In addition to remembering those who have lost their lives in war, we need to remember the 4,000 healthcare workers Bonnie Henry just fired because they were fired for the same cause. 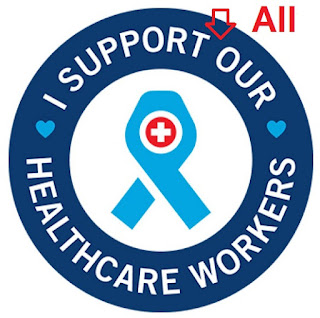