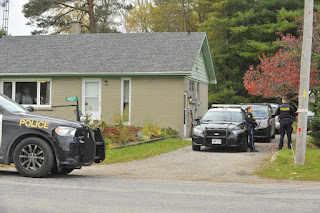 The Brantford Expositor is reporting that "Witnesses, neighbours and friends have identified a Norfolk man killed in an interaction with Toronto police this week as gunsmith Rodger Kotanko, 70. In a social media post on Wednesday, Toronto police said officers were executing a firearms search warrant at the time of the shooting."

Norfolk Today is reporting that "Question still remain after a 70-year-old Norfolk County man was shot dead in Port Dover following a police search. Gunsmith Rodger Kotanko was killed after Toronto Police executed a search warrant on the property. Longtime friend and neighbour Mike Valentine says the community spoke with us about the incident."

"When it comes to what went down, Toronto Police allegedly performing a no-knock search warrant that resulted in Rodger being shot and killed, Valentine said people who knew him can’t comprehend how this happened. Valentine said one of the things that makes this even harder is he was known for making sure to follow the rules, and cross all his t’s and dot his i’s in order to keep making a living." A no knock warrant is just for drug dealers.

Who issued a no knock search warrant for a 70 year of gunsmith? I want to see the warrant. His wife was home, he had a customer with him. There was no violent act. The police kicked in his door without knocking and shot him dead. There has to be some accountability over this murder.

A no knock warrant should not have been issued. Who do they think they are? 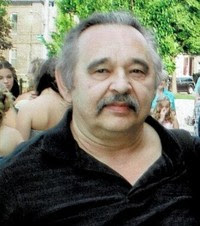