Moderated comments return to the Gangsters Out Blog 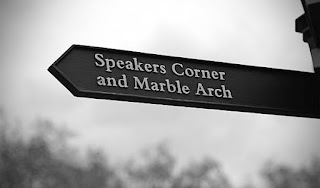 I'm probably going to regret this but I've decided to allowed moderated comments on the blog again. It seems as though Kim Bolan is edging towards retirement. Although the comments are her blog were often full of troll sh*t, at one time it did provide an opportunity for people in the life or leaving the life to post relevant information. Trolls like Blaze destroyed that by making dozens of fake accounts and posting false information over and over again trying to look like many different people when we all know it was the same guy who liked to impersonate women online.

Blaze admitted in court that he would post false information on Kim Bolan's blog to throw the police off. Now he gets paid to give the police false information. He's made a career out of it. This is the guy who was present when he and Joey Verma shot Britney Irving in the back. The police don't care because they already have a conviction. Just like they don't care who ordered the hit. All they care about is getting a check mark and closing a file.

Comments will still be moderated. That way instead of going back and deleting all the troll sh*t, I just don't have to approve it. Free speech does exist. Everyone has the right to make a blog or forum. The purpose of my blog is to provide an alternate to the mainstream media who groom the comments to promote their agenda. I have a different agenda. I support civil liberty and believe in giving the other side a voice. Yet I'm not online 24/7. I have a job because there is no money in independent media, just truth and self-respect. Approving comments will not be instanatanious.

I think for the most part we're past the death threats. What I say doesn't really matter so if you don't like what I say, just move on. The Socialists would often stand at Speakers corner in Hyde Park trying to convert suporters. In a Free Republic, that is their right. In a Communist system Republicans don't have that same right. This blog does not support Communism so if that's your kink, move on. This blog does not support crime and violence so if that's your kink, move on.

No two people agree on every issue. Yet no two people disagree on every issue either. Trolls don't own this blog. That's what makes social media so toxic. Bullies run free because they think that's their right. Not here. Not on my watch. There is a lot of bizarre things going on right now and a lot of normal people oppose it: doctors, lawyers, nurses, police officers and firemen. We all have common ground. They can't all be censored forever. In the end, truth will prevail. 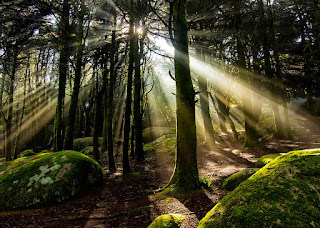