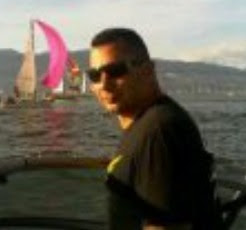 Two alleged associates of the Hells Angels have been charged after a police officer was jumped from behind trying to break up a fight outside a Kelowna nightclub. No big surprise. I hear these guys prefer it from behind.

Kelowna's Pedro Amestica, 39, was charged with assaulting a police officer and resisting arrest. Police say he is a known associate of the Mission City chapter of the Hells Angels. Mission's Thomas Volker, 37, is charged with assaulting a police officer. Police say he is a member of the Mission City Hells Angels. These idiots will be patting themselves on the back overt this one. Yet it shows how completely out of control they are. Glad to hear Pat Fogarty thinks the Hells Angels are no longer a threat in Kelowna.

I am told that I made an error when I claimed that the Mission City chapter of the Hells Angels and the Haney chapter are one in the same. True they are close in proximity but they apparently are separate chapters. One source claims that not everyone felt good about killing their own so Mission City chapter broke off from Haney. I am told that the Haney chapter was indeed the ones in charge of La JJ’s and in charge of Kamloops.

Another source claims they used some pretty ruthless violence against a woman who set up her own brothel in Kamloops and didn't want to work for or pay the Hells Angels tax. She was never seen or heard from again after that. 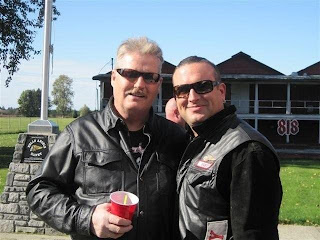