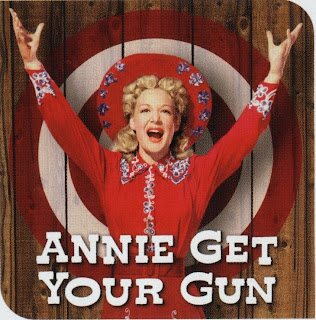 This is it. The National Defense Authorization Act is being called the most traitorous act ever witnessed in the Senate, and the language of the bill is cleverly designed to make you think it doesn’t apply to Americans, but toward the end of the bill it essentially says it can apply to Americans ”if we want it to.”

We thought this could never happen in North America. We were wrong. The Constitution and the Bill of Rights binds the government. The Senate's violation of those sacred documents is indeed illegal. It creates a Guantánamo for US citizens. Obama is legally bound to veto it when he made a plead to honour, uphold and protect the US Constitution.

NDAA the End of Our Republic.