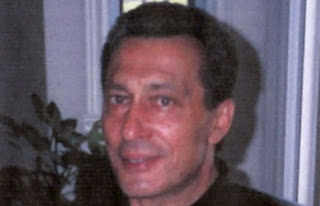 Speaking of Nicola Varacalli, well we haven't yet but we will get to him, he was recently arrested with three other men described by the U.S. Drug Enforcement Administration as part of a “multimillion dollar drug operation” charged in the U.S., along with six other people, with conspiring to possess and distribute more than 1,000 pounds of marijuana. Most of the same people, including Varacalli, are also charged with transferring money made from marijuana trafficking back to Canada.

Nicola Varacalli was kidnapped and held against his will in 2005 for more than a month during a violent dispute between alleged marijuana smugglers and the Mafia in Montreal. Gee I wonder who the biggest marijuana smugglers are in the country that trade it for cocaine in the States? That is this year's Christmas Epiphany. Coming soon.