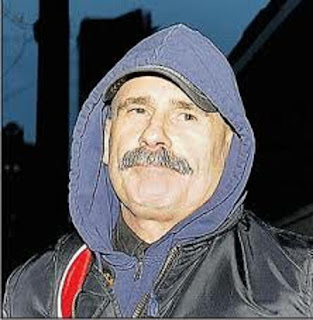 This is a tragic case. A former RCMP officer from Alberta convicted of child molestation has died in prison. No foul play is suspected and since privacy concerns are cited, the news is speculating he committed suicide. What is tragic about the case is what he did to get to prison.

Allen's sexual assault victim, who can only be identified by the initials K.R. due to a publication ban, was discovered after police found that Allen had chatted with the boy online and lured him to his apartment.

Allen, who was HIV-positive, arranged to have an HIV-positive male friend pick up the boy and bring him to Allen's West End apartment, where the two men sexually assaulted the youth in September 2009. Later, Allen bragged about the "tag-team" sexual assault on a chat line. Allen, who served as a Mountie in Alberta from 1978 to 1984, was arrested while living in Vancouver May 2010 where the sexual assault took place.