Scott Pedersen and BC Rail cocaine 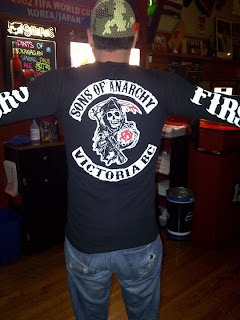 Scott Pedersen was convicted last summer of transporting a ton of cocaine from Panama to Port Hardy on Vancouver Island. That is a big haul. He was at one time, romantically involved with Blythe Vernon, a co accused in the Jasmohan Bains drug conviction which we know was tied to BC Rail. Jasmohan Bains was Bassi and Virk’s cousin. Their cell phone conversations with him is what initiated the raid on the B.C. Legislature. After the plea bargain the money laundering charges were mysteriously dropped.

Ross Evan Addicott was Scott Pedersen's co accused. In the year 2000 Ross Addicott sold his interest in a Victoria night club called the Limit and went to work as a car salesman at Dave Wheaton Pontiac, a car dealership. That is where Jackie Ngai, the wife of the Saanich mayor, also works. I’ve been hearing a lot of accusations about Frank Leonard, the mayor of Saanich. If you have anything on him, please e-mail me.