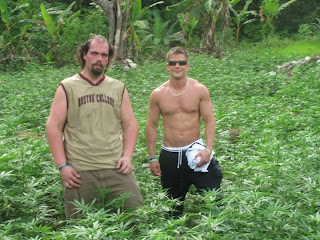 March of this year, a Prince Edward Island man named Calder Ross Collins died in police custody after being arrested for drug smuggling. He had just returned from a vacation to Jamaica and had swallowed two condoms full of cocaine. Cause of death hasn’t been confirmed but it’s possible he had swallowed more than the two condoms of cocaine that possibly burst inside him. 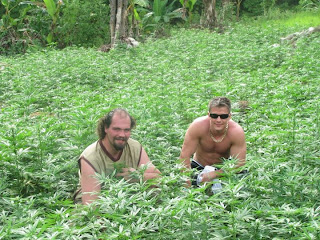 Jason Yeo is what some describe as a major player in PEI. In these photos we see him wearing a gold chain on the right with Calder Collins on the left at a grow in Jamaica. Earlier this month, Jason Yeo was arrested with Kenneth Bradford King and several others in a cocaine network on PEI where cocaine, crack, weapons and cash were seized. This is a picture of Ken (Brady) King: 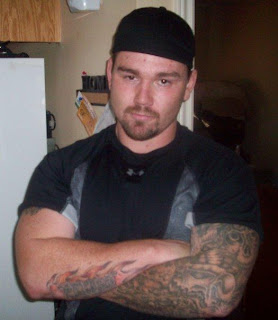