The CIA collapsed the Nugan Hand bank in Australia 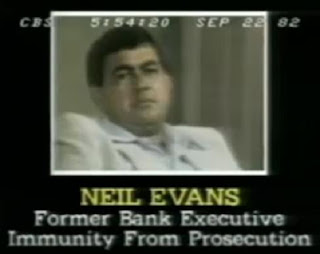 We have already talked about how Earl W. Brian embezzled $50 million from Nesbitt Thompson’s clients for the CIA and helped fund the October surprise. We’ve already talked about how Al Martin was instructed to commit investment fraud for the CIA to fund raise for Iran contra. It’s clear that pattern is not only repeating itself but escalating out of control as Banksters are continuing to rob us blind.