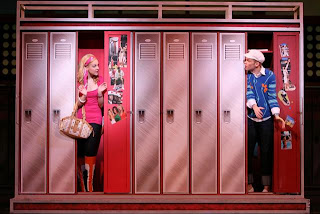 Once again, this is absurd. The Vancouver Province is reporting if the Vancouver School Board won’t let the adult entertainment industry recruit strippers from within its high schools, industry reps say they’ll stand out on the street and hand out flyers. How about not let them at the job fairs and arrest them for handing out flyers to kids under 18. Strippers work in bars. They should be 19 not 18. Once again this is an example of the bold arrogance the industry displays as it demands to push the envelope regardless of public opinion. Let kids be kids. Stay out of High schools you God forsaken animals.

Let's do some math. Years ago the Vancouver Sun quoted Andy Richards as saying: There used to be six or seven agencies that handled strippers in Vancouver, but now two are controlled by the Angels or associates and one is an independent, Richards said. In the early 1990s, Richards said, the now-dead Hells Angels member Donald Roming was one of the key enforcers helping push others out of the stripper business -- at one point seriously assaulting one of the owners of another agency.

"Without speaking ill of the dead, he was responsible for laying a very serious beating on a 67-year-old man who was involved with one of the independent companies at the time, to the point this guy was hospitalized," he explained. There were no arrests from these "takeovers" because of the victims' reluctance to report the activities to police, he added. We know, that the "largest name" in stripper agencies is located at Suite 101 - 10768 King George Hwy, Surrey, in the Flamingo Hotel. 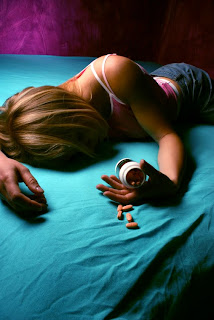 I really find it irritating when so many Hells Angel trolls keep trying to post bullshit in the comments. I quoted Andy Richards who said the Hells Angels used violence to take over the stripper industry in BC. Let’s take Surrey for example. White Rock Hells Angel Randy Jones owns T-barz in Surrey. That is a strip bar. He has it registered in his mothers name. He used to have the tbarz domain name registered in his name until I went public with that info. Then he put that in his mothers name too.

CJ Spoon, also known as CJ Barroby, is a flaming idiot. He has a stripper facebook group and recruits strippers for Randy and T-barz. CJ was the one given house arrest for trafficking cocaine for the Hells Angels from the traitor Peter Leask. So let’s do the math. Randy Jones, Hells Angel. Owns a strip bar in Surrey. CJ Barroby, convicted of selling cocaine for the Hells Angel. CJ has a stripper agency and supplies Tbarz with strippers. That is two documented connections of the Hells Angels being involved in the stripper industry in Surrey. The freakin headquarters of Strippernet is another.