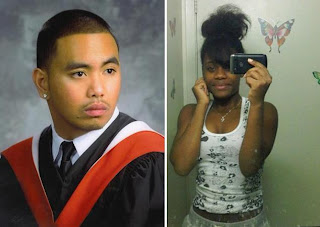 Tragic shooting last night at a Toronto block party that resulted in two dead and 23 injured including a 22-month-old child who was grazed by a bullet. Police believe only one of the injured party-goers, who they say was associated with the Galloway Boys gang, was a target. Tragically Fourteen-year-old Shyanne Charles of Toronto and 23-year-old Joshua Yasay of Ajax, Ont., were both innocent victims killed in the crossfire.