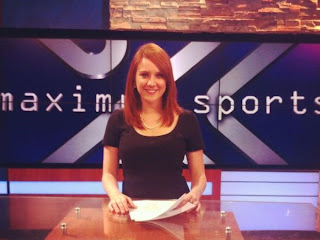 Some wacko recently opened fire at a group of people coming out of a theatre in Colorado where the movie Dark Night was being shown. Tragically, one of the victims killed in that shooting was an aspiring sportscaster named Jessica Ghawi had survived the Eaton Centre shooting in Toronto and had posted on a blog "Who would go into a mall full of thousands of innocent people and open fire? Is this really the world we live in?" Tragic. 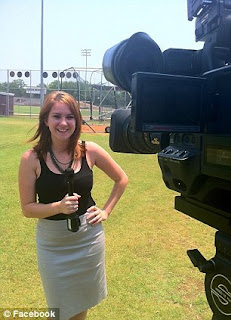 Posted by Dennis Watson at 9:31 AM