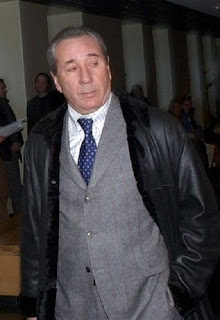 Well Vito Rizzuto has arrived under police escort in Toronto 11:00 PM last night. Where he goes from there we can only wait and see. The Hells Angels aren’t nearly as powerful in Toronto as they are in Montreal. The Calabrians are in Hamilton and working on smaller cities like Kitchener. I’m not sure how powerful the Calabrians are in Toronto but I think TO is more of a free for all. The organized crime isn’t as organized there as it is in surrounding areas or in Montreal. Time will tell. It always does. 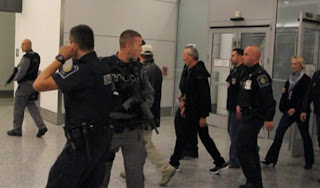