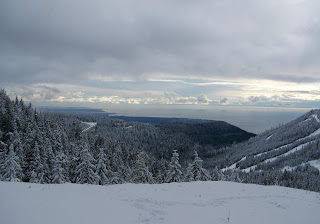 I saw on the news the local mountains got their first dusting of snow already on Friday. I checked the weather forecast and it was supposed to be below freezing all weekend on the mountains with light snow. This afternoon the mountains were still covered in clouds but I saw a beak in the clouds reveal a blanket of fresh snow. I had to check it out. 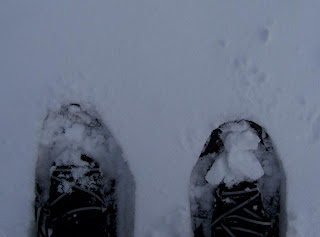 This afternoon there was just over a foot of fresh snow. I didn’t think there would be enough to strap on the snowshoes but there sure was. An early start to the season. No doubt it will be gone soon but more will be on it’s way.

Fresh snow reminds me of a fresh start. I’ve been corresponding with a few people from Denmark with that TBM Fresh Start group. It’s a group for former gang members to help them leave the gang life behind and get a fresh start on life. They’re doing a great job and they seem very organized.

It reminds me of that video of the Gurmit Dhak before he was shot dead. He was recorded on video talking about the gang life saying how it really wasn’t what it was cracked up to be. Having to look over your shoulder all the time. The fear, the violence. He said he would love to be able to leave the gang life but for him it was too late. He made that video right before he was shot dead. Ironic.

That’s what makes TBM Fresh start such a great idea. People need help to leave the gang life but it can be done. Fresh snow, fresh start. Think about it. Don’t end up like Gurmit Dhak or David Giles the hobo clown. I know where I’m gonna be this winter. 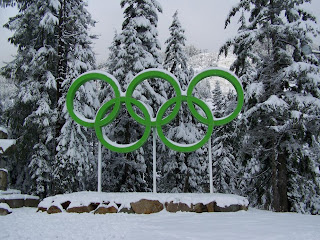 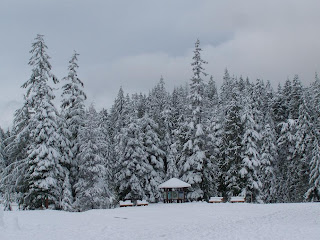 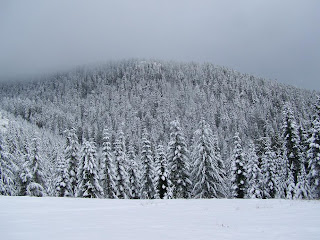 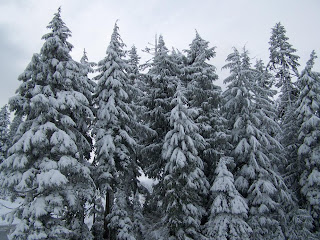 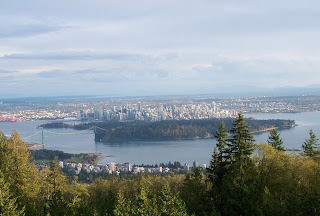 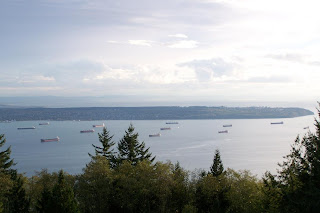