The world according to U2 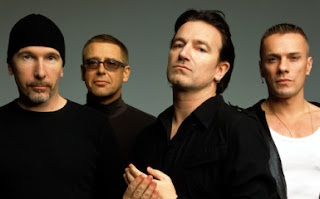 In my mind, there is nothing more satanic then seeing a white man wearing a KKK hood. It doesn’t just represent lawlessness, it represents hate and intolerance. The song continues and states: Early morning, April 4 Shot rings out in the Memphis sky Free at last, they took your life They could not take your pride. U2 was obviously referring to the assassination of Martin Luther King.

U2 wrote another powerful song as a tribute to those who died in Derry Bogside in 1972 called Bloody Sunday. That was when the British Army used live ammunition on unarmed civil rights protesters. This didn’t happen in Russia. This didn’t happen in China. They weren’t shot by Fascists or Communists. They were shot by the British Army. It was a horrible stain on history and a reminder of the injustice of foreign occupation.

The song starts off with: I can't believe the news today Oh, I can't close my eyes And make it go away How long... How long must we sing this song It uses the metaphor: Broken bottles under children's feet Bodies strewn across the dead end street But I won't heed the battle call It puts my back up Puts my back up against the wall. They point out: And the battle's just begun There's many lost, but tell me who has won The trench is dug within our hearts And mothers, children, brothers, sisters Torn apart.

It makes a reference to a time when When fact is fiction and TV reality then concludes with a reference to another bloody Sunday when Christ was murdered and states: The real battle just begun To claim the victory Jesus won On... Sunday Bloody Sunday. It’s a positive non confrontational song about not one but two horrific events of murder and injustice. The latter event of course had a higher purpose. Derry Bogside didn’t. It was a senseless tragedy. Yet we will remember them because their innocent blood makes the quest for a free republic holy. Why it’s the 40th anniversary of bloody Sunday so it is.

Then they refer to a time when: The city's aflood And our love turns to rust We're beaten and blown by the wind Trampled in dust I'll show you a place High on a desert plain Where the streets have no name.

U2 visited a small church in Harlem where they sang their song Still haven’t found what I’m looking for with a rousing African American choir. The remix is quite impressive showing us again that diversity makes us strong.

Take a look outside. It’s a beautiful day so it is. Don’t let it slip away. 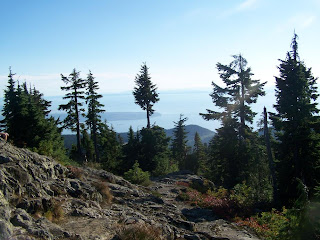