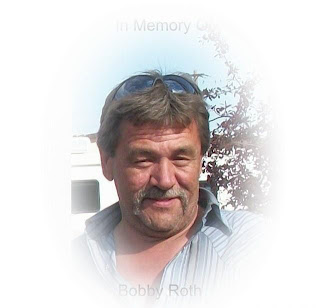 Last Saturday a decapitated murder victim was found dumped in a ditch north of Edmonton. The police still have not revealed the identity of that murder victim. Last Wednesday a human head was found in an Edmonton alley. This morning the autopsy results of the human head have come in and the police are confirming the head belongs to the decapitated murder victim found last Saturday. Yet they are still withholding the mans identity and cause of death. They say it’s an Alberta man in his 50’s.

I have one source who claims to know the victim and claims it is a friendly 54yr old man from Lloydminster named Robert John (Bob) Roth who had a cocaine addiction and was murdered for a drug debt. They claim the White boy Posse are pushing their way into Lloydminster after the Baseball Team bust and are trying to make examples out of people. As we know the White boy Posse are a neo Nazi group that sell drugs for the Edmonton Hells Angels across northern Alberta. (Edmonton Angels - EA - 51)

A new term known as working off minutes has began in northern Alberta. It means enduring 1 minute of torture for every $100 owed. People who wear a Hells Angels support shirt now, aren’t just saying support your local crack dealer. Now they are saying they support torture, murder, decapitation and dismemberment. They are saying they are deranged. 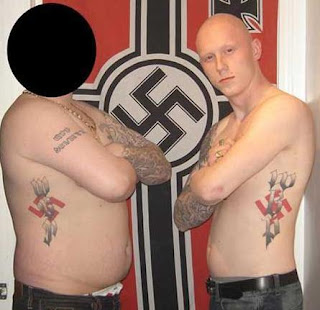 The Edmonton Sun is now reporting a source told them this murder was gang related in that the body was dumped in a location where it would send a message to a rival gang. I’m still hearing he was murdered for a drug debt and that he was murdered on the way home from Edmonton and dumped where a rival gang was operating as a warning to them to stop doing business.

CBC has confirmed with sources that the name of the deceased is Bob Roth from Lloydminster.