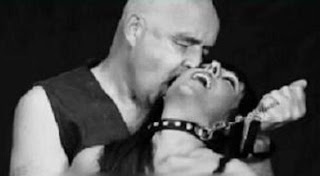 Turns out the information used to obtain the search warrant reveals that, in July of 2012, Cpl. Brown’s superiors were concerned Jim Brown was in possession of a “sensitive” DVD containing evidence related to the Pickton investigation. So why search Grant Wakefield’s residence for something Jim Brown might have? Why not search Jim Brown’s residence?