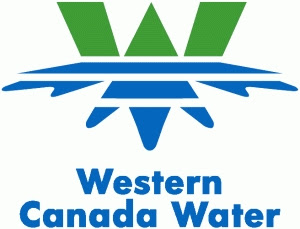 This is interesting. Just as we were talking about the craziness of the Chapter 11 NAFTA law suits we hear news of an old claim a company has against the former BC government for the “unlawful cancellation of a license to export water.” Rather bizarre yet this case is going through the courts not a secret chapter 11 tribunal.

The plaintiffs said they intended to show evidence that the government gave more favorable terms to a competing company, Western Canada Water, and that hurt Beach’s chances at securing investors. A witness is expected to testify that “the fact that Western Canada Water entered into the market took the wind out of the sales of the Rain Coast Water Corp. deal.” Sounds pretty fishy to me. Companies bid on contracts. You either get the contract or you don’t. I’ve never heard of someone suing the government because someone else got the contract.