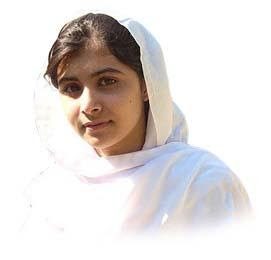 OK I’m going to have to weigh in on this one. A girl who was promoting the education of young girls was shot in Pakistan. Horrible. *Someone* claims it was the Taliban who shot her. They might have but I think we should investigate the matter before we jump to any conclusions. Let’s face it, the US is trying to get public support for it’s drone attacks on Pakistan which is very wrong. Something we should not support.

I’m not saying the Taliban aren’t nutbars. I’m saying some of our allies in that area are nutbars too. How do we know one of our allies in that culture didn’t do it? After all, our “ally” the newly imposed president of Afghanistan made it illegal for women to ever charge their husband with rape and made it illegal for a woman to leave her house without a male escort. That is caveman era. That is not a civilized society. Yet that is what OUR allies did. The ones WE put in power.

Last year our allies in Saudi Arabia arrested a woman for posting a video of herself driving a car on YouTube. No offence, but it is a very backward culture and woman don’t have many rights there. It’s hard to conceive that even in North America there was a time when woman didn’t have the right to vote and there were actually people opposing the idea of giving them the right to vote. In time our culture evolved. Woke up to reality more like it.

There was an article in the local paper about a wonderful teenager in Kelowna who started up a non profit organization helping young girls in Afghanistan get an education. Everyone, including myself, thought it was a wonderful thing. I was however, concerned for her safety because educating girls is not a popular concept in that culture including among our allies there. It’s something we need to work on. Bombing civilians and "suspected" terrorists with drones is not the way to do it.

Jamaat ud-Dawa, a charitable organization affiliated with the Islamist militant group Lashkar-e-Taiba, used Twitter to condemn the attack on Ms. Yousafzai as a “shameful, despicable, barbaric attempt.” Understandably, “People are afraid of the [security] agencies and of the terrorist groups – people don’t know who are their real enemies.” We do know this - schools are better than bombs. 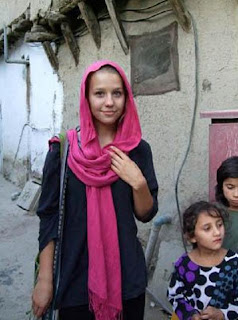