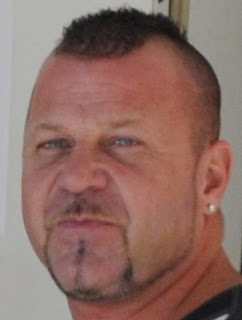 Brian Oldham, the Kelowna Hells Angels Sergeant at arms made bail Monday. He still faces charges of possession for the purpose of trafficking a controlled substance. Once again there are numerous over reaching publication bans stifling free speech and the freedom of information in this case.

David Giles and Kevin Van Kalkeren are still in custody and have been charged with conspiracy to import a controlled substance and conspiracy to traffic a controlled substance in association with a criminal organization. I wonder if Giles will be the first Hells Angel to be convicted of criminal organization charges in BC. It would be pretty hypocritical if he ordered John Punko’s murder to avoid that same conviction.

I am told Kevin VanKalkeren used to race in BC and that he stopped racing in BC 4 years ago and started racing in Wenachee and Euphrata, Washington but packed racing in last year because he had his pilot's licence and was too busy. Well, that's interesting. It has even been claimed that David Giles was one of his sponsors. Kim Bolan reported that the civil forfeiture director claims that Kevin Van Kalkeren laundered drug money through his company, KVK Enterprises Ltd. 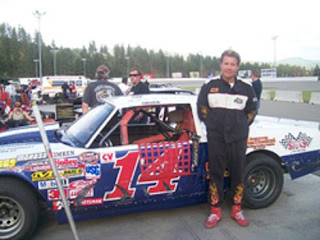