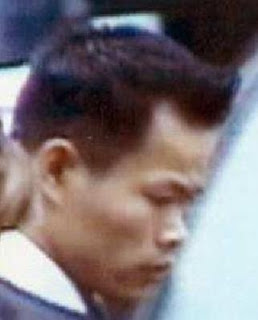 Pen was formally a business partner of Salvatore Cazzetta, Mommy Dearest’s SS pal who founded the Rock Machine then crossed over right before Boucher went to prison. Pen handled marketing for a distribution company that sold energy drinks in Quebec. He was also part of a large roundup of Hells Angels and associates in 2004, and served a seven-year prison term during the 1990s for drug trafficking.

Posted by Dennis Watson at 2:07 PM