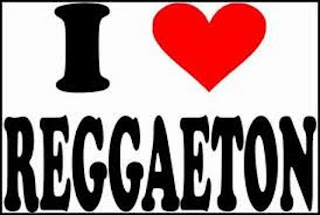 For those of you that still think Cuba is the best model of socialism that we have despite the fact that they have political prisoners, don’t have democratic elections, only allows one political party and not everyone can belong to that political party, here’s some more food for thought.

Cuba just banned Reggaeton music. That’s right folks, Fidel’s brother is stepping up to the plate and showing his true colours. Reggaeton is a very popular genre of music that blends Caribbean Reggae with Latino music including hip hop and salsa. Daddy Yankee is the one everyone knows. He’s great. The mighty Pitbull can even be considered Reggaeton at times. He was born in Cuba.

It’s not just a matter of censoring inappropriate words. It’s a matter of censoring an entire genre of music. I don’t know much Spanish but I love the Latino community. They are vibrant and close nit. Rap music sung in Spanish sounds awesome. A little Bob Marley never hurt anyone. Remixing that with some Latino fire makes a refreshing new sound. 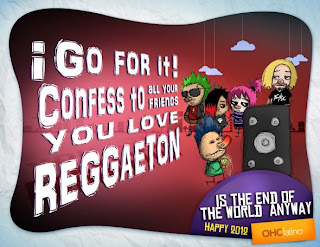 So when the government starts telling people what kind of music they can or can’t listen to, then it’s time to change the government. I have always felt the Helms Burton law is insanely hypocritical. Banning trade with Cuba but bending over backwards to trade with Communist China who has a far worse human rights record than Cuba is totally hypocritical. Yet banning people from listening to a specific type of music isn’t promoting tourism. It’s like when Russia banned Jazz because they thought it was American propaganda. That was bizarre.

I did hear a magnificent Jazz trumpeter from Boston named Greg Hopkins refer to Jazz as American music once. I kinda choked and thought what on earth is he on about? Then I thought about it and as he cited all the big bands of the era, they were all from America. I can concede that Jazz was created in America but it certainly isn’t limited to America. It’s a genre of music. It’s like forbidding us from listening to Tchaikovsky because he was Russian. That would be ridiculous. Tchaikovsky was a magnificent composer. Banning his music would diminish all of us.

So what happens when a government bans a type of music and people keep listening to it? Do they get a fine or go to jail? That is crazy. Free speech and the freedom of expression is a part of life itself. Life without the arts is empty and incomplete.