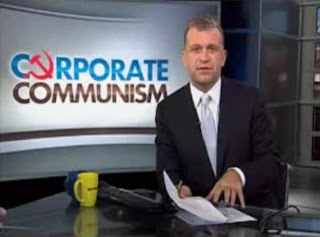 The end of democracy is near. This guy has no right to EVER call the NDP or Pierre Eliot Trudeau a socialist EVER again. Stephen Harper has proven to be the biggest Corporate Communist in Canada’s history. Right after Communist China buys our oil rights Switzerland takes over our grain rights.Scrapping the insider trading jets that don’t work in the arctic was one step forward but these new deals are three steps back. It gives up our sovereignty.

However, Harper said those acquisitions are "the end of a trend," rather than a beginning. End of a trend alright. The end of democracy. That was a nice trend while it lasted. These huge corporate monopolies are destroying the free market.

Now after disbanding the wheat board Harper has sold Canada’s Grain rights to foreign ownership. The $6.1-billion takeover of Canada’s Viterra Inc. (TSX:VT) by Swiss commodity trader Glencore International has been approved by China’s ministry of commerce. 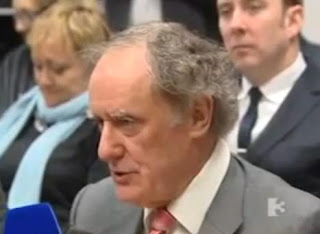