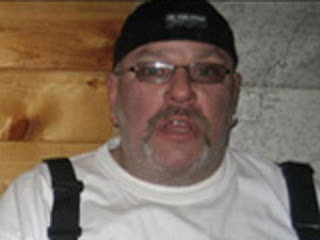 Doug Vanalstine received a ten year sentence while Daryl Johnson received an eight year sentence for conspiracy to traffic cocaine. Both sentences were reduced by pretrial credit since they were incarcerated before the two for one credit was done away with. Of these two hillbillies were high ranking members of the UN, I’m forced to question the credibility of that organization. The UN is way more organized then these two idiots.