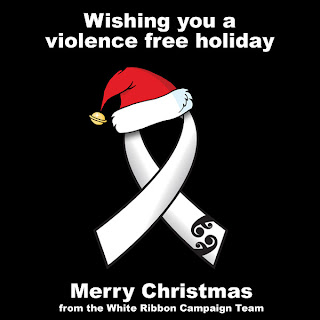 Last night in what appears to be a domestic dispute, a man in Surrey shot a woman in front of her 10 year old son then put the gun on himself when the police tried to arrest him. What is wrong with these people? I realize December is a stressful month but for God’s sake it’s Christmas. Stop shooting people. Thankfully the woman survived and was hit in the shoulder and or wrist and the shooter didn’t shoot himself. Nevertheless all this violence both gang related and domestic needs some time with Dr. Phil.

Why would a man want to shoot his ex, then kill himself? She cheated on him? If that’s the case, you’re better off without that trailer trash. No need to murder her. How many guys out there cheat on their woman? If every woman shot every guy who ever cheated on them we would see a significant reduction in the population. This if I can’t have you no one can persona is messed up. Get over yourself. If it didn’t work out, then she’s not the one. Someone else is. There’s no need to wish misfortune on someone.

Same with all these gang shootings. You think they’d have a little respect for the season and for public safety but no. They keep shooting rival drug dealers over Christmas because they are consumed in their greed. That is what this is about. Make no mistake. There is no honour in greed.

Then there was that horrible massacre in the States where a shooter opened fire on young school children. Columbine couldn’t do it. The Dark Night Rises didn’t do it. Killing young children at school did. Now Obama is talking about gun control and there seems to be enough support to push it through.

Murder is horrible. All the massacres are outrageous. Killing young children at school is heart breaking. Yet I’m not sure gun control is the answer. Criminals will always have access to guns. But I am sure there is way too much violence in December that is related to the gangs as well as to domestic disputes.

Within New Zealand with one in three women experiencing violence from a partner in their lifetime, while on average, fourteen women are killed each year by a member of their own family. No doubt it’s similar in Canada. This needs to be addressed.

Where are you Christmas?