The Gamibnos, Westies and Hells Angels in NYC 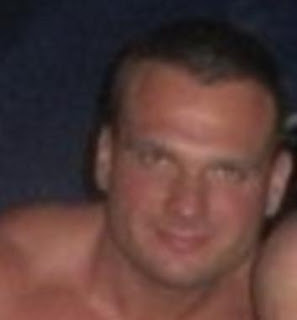 Here’s a recent article a blog reader sent in about the Gambinos teaming up with the Westies and a Hells Angels puppet club for debt collection in New York. All reports claim the Westies, the Irish Mob of Hells Kitchen are extinct but have returned under the leadership of John Bokun. This recent article lists Daniel Hanley as a confirmed member of the gang. Demon Knights is a DC Comics title launched in 2011.

Posted by Dennis Watson at 1:50 AM