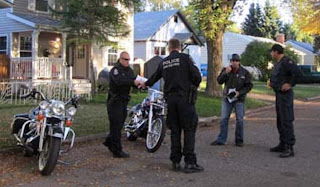 Strange things are happening in Prince George, again. Oddly enough, after the Renegades, one of the Hells Angels puppet clubs in Prince George beat that gang rape rap in their clubhouse with the GTS, people started jumping ship. November 22 someone tells me the group folded and everyone has their bikes up for sale. They sent me s link to Jay Hall’s 2007 softail up for sale which has now been taken down.

Now all of a sudden someone claims Jay Hall overdosed on December 7th and is brain dead. Has anyone heard word on what’s going on with the Renegades in Prince George and whether or not Jay Hall had OD’d? the timing is highly suspicious. Chad Karylchuk‏ died of a drug overdose January of 2011. Since he dealt drugs, people in Kelowna find his death suspicious and claim he was murdered. Makes ya wonder about Jay’s OD. Keep me posted.

Historically, the Hells angels murdered Bill Moore from the Renegades because he unknowingly sponsored someone who turned out to be a police informant. They shot him in his truck and burned down his house. Joey Arrance became a target of the Hells Angels in Prince George. Someone burned down his girlfriend’s home when he was arrested. His girlfriend’s mother who was wheelchair bound died in that fire. These guys are as low as they go. Who's next? 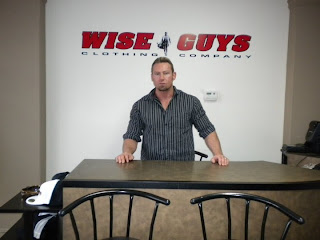