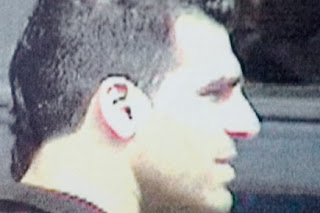 More December shootings. Freddy posted this link in the other forum. December 17 Giuseppe Fetta, a man known to the police with mafia ties was shot in Northern Montreal. A police source said that in recent months Fetta is believed to have associated with Andrea (Andrew) Scoppa, 48, a convicted drug trafficker known to have ties to the Mafia in Montreal for several years. Giuseppe Fetta was referred to as a Rizzuto bodyguard.

According to court records, about a decade ago Scoppa got involved in a dispute with members of the Hells Angels over who controlled certain parts of northern Montreal and required the input of Mafia leaders to negotiate a settlement. How’s that settlement holding out now as the Hells Angels continue their violent control of the Canadian drug trade?