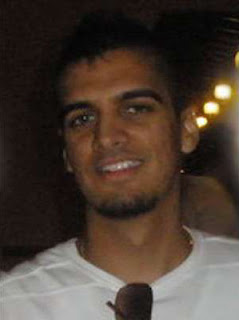 Gurjinder "Gary" Dhaliwal, 20, and 22-year-old Gursimar Singh Bedi were arrested Friday in connection with the 2011 murder of Maple Batalia. The men were held in custody over the weekend and they are scheduled to appear in Surrey Provincial Court on Monday.

British Columbia RCMP laid charges more than a year after 19-year-old Batalia was gunned down at a campus parking lot in Surrey. Dhaliwal, who friends have identified as Batalia's ex-boyfriend, is charged with first-degree murder, while Bedi is charged with manslaughter using a firearm and accessory after the fact.