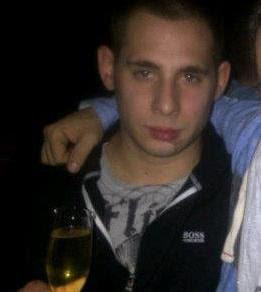 This one kinda kept out of the headlines but I think it is significant. On June 20th the police in Quebec identified a body that was found the day before in Montreal to be 23-year-old William Robinson. I understand he was originally from Victoria and was involved in the drug trade.

It was reported that he was found with his head covered, face down and hands bound behind his back on the side of a road near a heavily wooded area close to the Ottawa River, west of Montreal. I’m assuming the death was around June 13th. La Presse is reporting that the murder victim was tied to Salvatore Scoppa. In December of last year, Will was arrested with Scoppa along with several others in a police string busting two drug networks involving the Irish West end gang and the Italian mafia under Salvatore Scoppa. 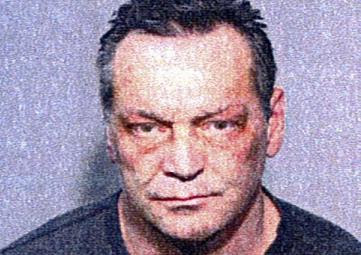 It is rumored that the police were trying to get Will to flip on his co accused but he refused and his co accused killed him anyways just to be safe. It sounds like this is part of the same drug trafficking network involving the Hells Angels, the West end gang and the mafia where Larry Amero was busted the month before. Possibly the same ring that Cosmo the clown took the fall for supplying the Big Apple with BC Bud.