Ex RCMP Officer shot his wife in the face 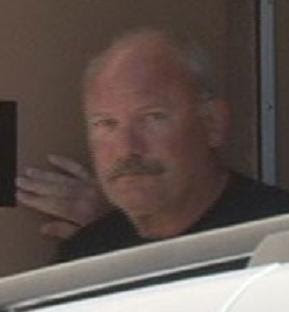 The Vancouver Province is reporting that “The trial of a former Mountie accused of killing his common-law wife has heard the woman was shot in the face with a nine-millimetre handgun at the couple’s home in Penticton, B.C. Keith Weins is charged with second-degree murder in the death of Lynn Kalmring in the early hours of Aug. 16, 2011. A Crown lawyer has told a B.C. Supreme Court jury in Kelowna that Kalmring was killed after the couple had a fight.”