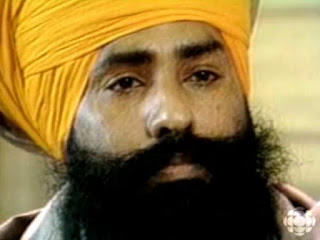 This CBC documentary sheds some significant light on who helped the Air India bombers get away with murder. It was CSIS. CSIS knew who the suspects were as soon as the bombing occurred because they had them under surveillance and were wire tapping their telephones.

After the bombing, they erased all the tapes and wouldn’t let the RCMP have them for the trial. RCMP Investigators thought CSIS were trying to hide the fact that they had an informer inside the bomb plot and they named Surjan Singh Gill a leader of the plot who backed out at the last minute. Investigators thought CSIS pulled him out so they wouldn’t be implicated in the attack. June 2, 2003 Opposition MPs called for an inquiry into those allegations. A Globe and Mail article from 2003 details how Gill delivered the bombs that were used in the attack.

Clearly CSIS is the biggest threat to national security we have. Since they were found negligent in destroying evidence in the worst terrorist attack in Canadian history, can we ever believe a word that comes out of their mouth? Especially when they are once again fabricating attacks to justify their increased budget. CSIS need to be charged since they provided the explosives. 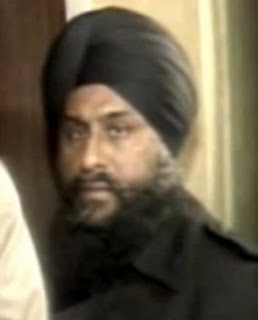