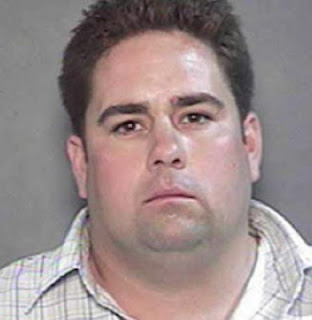 One source claims that Dustin Zimmerman, one of the people arrested in the recent Kelowna Regina cocaine ring, is an associate of Cliff Montgomery. They claim that he lives in Cliff’s house in West Kelowna and does business at Cliff’s other house in Merrit. As we know, Montgomery was charged in that Kelowna cocaine bust where 75 kilos of cocaine was found in a fruit grinder. Those charges against Montgomery were mysteriously dropped last year.

The reason the Dustin Zimmerman and Cliff Montgomery connection is so significant is because another source claims Cliff Montgomery is connected to full patch Hells Angel Glen Hehn. Glen Hehn was caught red handed loading 52 kilos if cocaine from his storage locker into a truck in Surrey but Peter Leask let him off after an associate pled guilty and took the fall.

More recently, another one of Glen Hehn’s associates was in the news. Sulaiman Safi was kidnapped by members of the Independent Soldiers because some money he was supposed to launder in California went missing. Sulaiman Safi shared a car lease with Glen Hehn. Another source claims that when Cliff Montgomery was on a trip to Mexico, Glen Hehn was in daily cell phone contact with him. As I've said before, Glen Hehn is no Surrey Girl. Glen Hehn is scary.