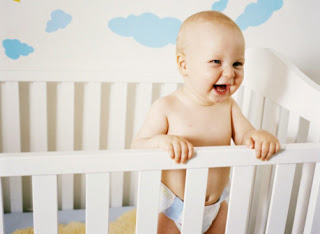 A few stories from PEI to catch up. The most recent of which is the one about two PEI drug dealers who lost custody of their kids by neglect. There appears to be a publication ban on the parent's names to protect the identity of the children but judging from the recent traffic on one of my earlier posts on the subject, all the locals know who it is. Sources think it's the couple who were caught hiding a gun under the children's mattress.

This is sad because the mother was recently sentenced to 30 months in prison for possession of cocaine with the purpose of trafficking and for two weapons offenses. It's a hard call and clearly the children are the one who suffer. Drug dealing with guns near young children is not a good thing. Hopefully if they set that aside they will get their kids back and everyone will live happily ever after. Without the drugs and guns they look like a good couple. 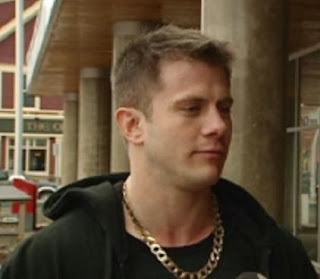 Prior to that, The PEI Guardian reported that Jason Yeo was accused of having played a key role in the planning of the robbery/home invasion, which took place at the residence of convicted drug dealer Dean Fairhurst. The Crown Prosecutor alleged Yeo coerced Chase Roper and Derry Bird to commit the robbery. Yeo named the target, showed Roper and Bird where the victim lived, provided the guns that were used and received the drugs Roper and Bird took from Fairhurst’s residence. Yeo's roommate testified that Yeo raised the possibility of committing a robbery as a way for Roper and Bird to get back some of the money they had "lost". We've heard that song before. $30,000 was seized from Yeo in Montreal and Yeo said it was half Ropers fault so he owned him 15 grand.

End of December Brian Schofield the President of the Saint John, NB Bacchus Motorcycle Club was sentenced to two years in federal prison. The judge described him as a lower level dealer who goes to work, rides his motorcycle and sells drugs. Schofield pleaded guilty to possession for the purposes of trafficking after a drug bust back in August where he was selling crystal meth for the Hells Angels. Which way did he go? 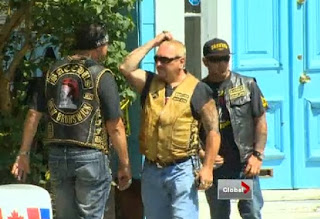