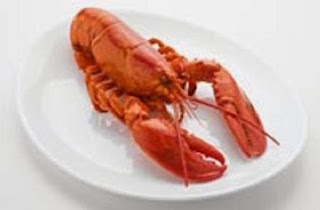 The recent murder of a member of the Red Scorpions in Abbotsford has been fairly big news. However, it certainly doesn't sound like they're done regardless of their ridiculous red lobster logo and their unpopular affiliation with the Bacon brothers. 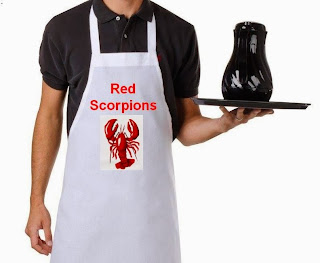