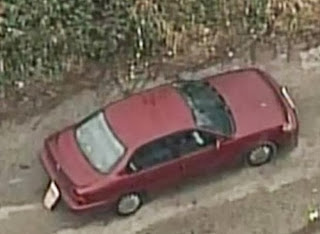 The Vancouver Sun is confirming a dead body was found in a car in Surrey 9:00 AM Tuesday morning at the end of a dead-end road near 189th Street and 92nd Avenue. CBC and CTV are also reporting on the story.

On the Televised CBC News residents said they had been complaining about criminal activity at the derelict house at the end of the street for years. Another example of residents complaints falling on deaf ears that has resulted in yet another homicide. That is criminal negligence. Dianne Watts doesn't need a new talk force to figure that one out.

This is the third recent homicide which occurred after residents had consistently complained about an ongoing crime problem while the police and the city failed to do anything about it. First was the illegal booze can behind Green Timbers pub that local residents had been complaining about for years, the second was the hockey Mom that was beaten to death in Newton after local residents and businesses had been complaining about drug dealing in that area for years and now this. A vacant house that residents had reported to the police for years of criminal activity. Three strikes your out. City Hall mandates the police. It's time for a changing of the guard at the Ivory tower. 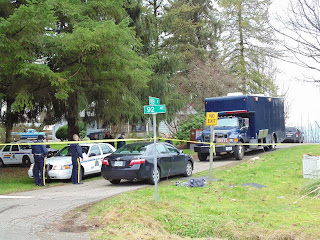