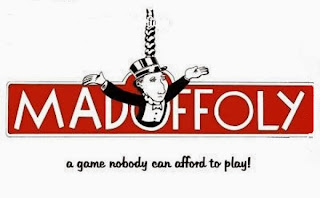 Front page of today's' Vancouver Province was an interesting article that claims: "In sophisticated frauds, a number of provincial government workers have teamed up with dodgy businesses and contractors to steal from you, the taxpayer.

"The government has so heavily obscured these files, Bateman said, that it is impossible to know how much money was stolen in these cases, how many public servants are guilty, and what consequences they face. In The Province’s estimation, more than 20 public servants are implicated in these schemes, and not a single identity is revealed."

This is really serious and really important. Let us not forget that according to Al Martin investment fraud was used as a way to raise funds for Iran contra. Let us not forget that as we saw in Operation Fast and Furious, the Iran contra scams never stopped. Just look at the Wall Street bailout and the Greek financial crisis. These were the result of fraud that stole from taxpayers at an unprecedented level. Just like the Canadian bank bailout they didn't need and deny happened.

Tax dollars spent on advertizing is another huge concern. It's called propaganda.