Hells Angels sentenced for murder and robbery in Spain 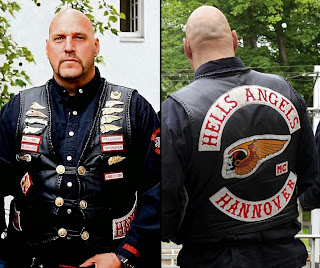 Spanish papers are reporting that member of the Hells Angels in Spain have been sentenced for the murder of a notary republic and for aggravated robbery. One of the bikers admitted to firing the shot that killed the 54-year-old notary in 2009, as well as shooting and injuring a bar-owner in San Pedro del Pinatar and burglarizing a home in Pedralba.