Charges in the Larry Amero shooting 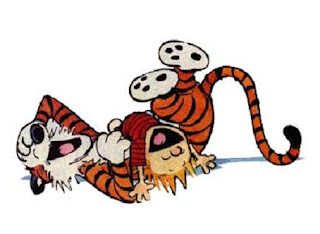 You have got to be kidding. This is a joke right? It’s not April First. The breaking news at today’s CFSEU Press Conference is that Jujhar Singh Khun-Khun, Jason Thomas McBride and Michael Jones were arrested for first degree murder and attempted murder with regards to the Kelowna shooting where Jonathon Bacon was killed and Larry Amero was wounded.

Clown clown? The Surrey idiot who can’t even tie his shoes without help? What evidence is there? A confession? ROFL. This idiot has been bragging about shooting Jonathon Bacon trying to make a name for himself and the police take the bait hook line and sinker? That is astounding. Is this a Bill Fordy publicity stunt? Come on… no really, what is up with this? I was given a name a long time ago and none of those three are it. Something very fishy is going on here.