Getting back to Business 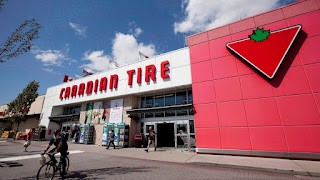 More and more information keeps coming daily reinforcing how the media is maliciously misrepresenting the COVID-19 situation. As I said, two things we have learned form this ordeal is that the United Nations vision of world peace is Communism and the Main Stream media is pimping that lie with false adverting in a full scale assault on civil liberty and financial stability.

What I want to address now is getting back to business. Texas is preparing for nonessential businesses to resume and so should we. In fact, we never should have shut them down.

As I said, my regular job has been deemed an essential service so I have thankfully been working throughout this Covid fiasco. Locally, although the mall has been closed, Walmart, London Drugs and Canadian Tire have all remained open in addition to all the grocery stores. Indeed they should. They all restrict the number of people in the store at one time and things have been working fine throughout the manufactured emergency.

As I said, more people are going to die from losing their job than from the virus and the fraudulent way the numbers have been misrepresented is indeed Orwellian. On Saint Patrick's Day the Communist government of Canada shut down a local pub despite the fact that they were restricting the number of people in the restaurant and had them all dispersed in safe social distances. There is no reason the "health" board should have shut them down. None. 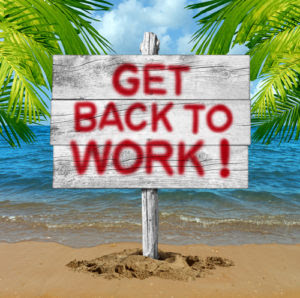