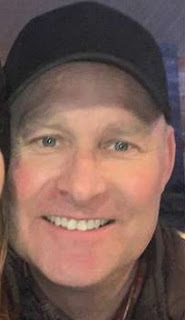 There was a rural shooting in Nova Scotia and there is something very shady going on about the way it is being portrayed in the mainstream media. I'll wait for more facts to come forward before I comment. The RCMP will hold a news conference at 6 p.m. AT Sunday.

Justin Trudeau is untrustworthy. I did not vote for him and I will not take advice from him in any emergency be it real or manufactured. Commodus needs to listen more and talk less. Justin Trudeau is more concerned with supporting the UN's dark agenda of globalism than he is with supporting the civil liberty his father gave us in the Charter of Rights. It's time to fire him. 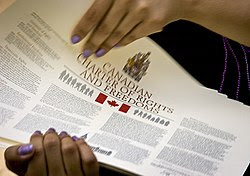 The New York Times is reporting that "A police officer and a 51-year-old gunman were dead after a shooting rampage in Nova Scotia in which multiple people were killed, the authorities and a police union president said Sunday." Something very fishy is going on here.

Is the shooter dead or in custody? Which is it. The Albertan that shot that cop in Abbotford after stealing a mustang looked shady. Gabriel Wortman does not. No one knows what goes on behind closed doors but something about this just doesn't sit right.

"Police first reported the incident Saturday night just after 11:30 p.m., saying they’d responded to a firearms complaint in the area of Portapique Beach Road, Bay Shore Road and Five Houses Road. Just after 8 a.m., they were advising residents to remain on lockdown and stay away from the area bordered by those three roads and the No. 2 Hwy."

"The number of injuries or deaths and the motive for shooting is still unclear." 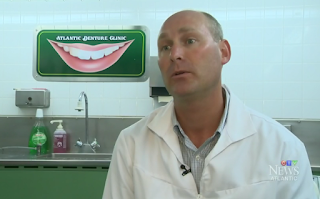 I find that VERY hard to believe. Every crime has a motive. Dead men tell no tales.

“It’s absolutely unbelievable this could happen in our community." Indeed it is.

Go F*ck Yourself. Justin Trudeau is an anti Christ. Take your gun control along with your UN led Communism and cram it up your a*s. You shame your father by trampling the civil liberty he gave us. Gabriel Wortman did NOT kill 23 people. That is a lie. Someone else did. God damn you all.

Where the f*ck did he get a "fake" police car from? He didn't. It wasn't fake it was real. Someone from the RCMP's terrorist creation task force drove that vehicle and shot all those people then blamed it on Gabriel Wortman and shot him dead. The UN wants gun control as well as China. 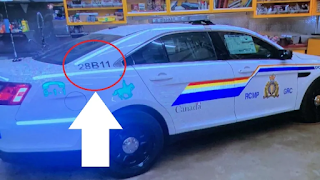