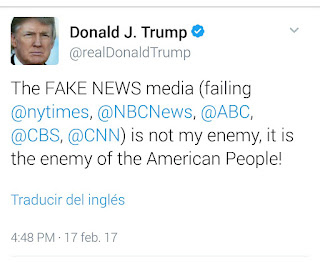 CBS getting caught using video footage from Italy claiming a hospital in Italy was in New York was criminally insane. We know it wasn't a mistake so we have to examine the motive. CBS is Anti Trump but how far will they go? Will they go so far as to fake a news story to help generate panic and trash the US economy just so a Democrat can get elected? Evidently that's what they just did. That is astounding. They are trying to sabotage the American economy so a different candidate can get elected. This is what I meant when I said American politics is cult like.

George Bush Sr did the same thing with the October Surprise to get Ronald Reagan elected.

Trump Nation always goes on about Fake News and claims the Main Stream Media is out to get him. Well this recent episode from CBS kinda proves them right and validates what they have been saying. Growing up I always thought the news was supposed to be unbiased. Yet Rupert Murdoch admitted that's not the case. Murdoch's newspapers promote specific candidates.

However, Corporate Communists can switch between endorsing a Republican or a Democrat as Murdoch did with Tony Blair and the CIA did with the Bush family and the Clinton Family. Both the Bush family and the Clinton family were deeply involved with Iran contra drug trafficking which as we saw in Operation Fast and Furious, never stopped. So what did George Bush and Tony Blair have in common? They both supported the unlawful invasion of Iraq based on a lie

Likewise, Hilary Clinton was the CIA's candidate. The CIA don't like Bernie Sanders they support Joe Biden and they are trying to implement Corporate Communism. Buyer Beware. Our civil liberties and economic stability are under attack. This means we all need to get back to work. That is what we need to do. More people are going to die from losing heir job than from the virus. 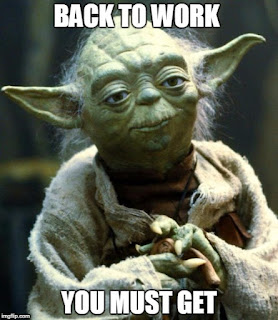