Nancy Pelosi is an Anti Christ 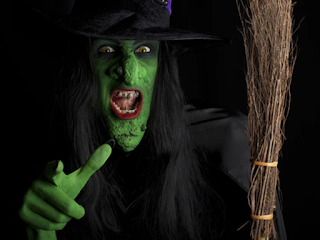 Being as nonpartisan as I am, I need to make this clear, Nancy Pelosi is an Anti Christ. I totally supported Tulsi Gabard and totally oppose Joe Biden for obvious reasons. Yet this Nancy Pelosi takes the cake. She is absolutely toxic. There is nothing constructive about her. Everything she says and does is vile partisan excrement. Nancy Pelosi doesn't give a rat's a*s about the American economy or the American people. She has a partisan agenda that surpasses all else.

That whole Russia hacked the election nonsense was ridiculous. Hilary Clinton sold Russia weapons grade Uranium for nuclear missiles. Russia had no reason to prefer Trump over Hilary. Yet she kept going on and on with her vile circus side show and kept trying to reintroduce impeachment proceedings for anything conceivable. Yet when the world wanted to impeach George Bush for deceiving the nation about Weapons of Mass Destruction in Iraq, Nancy Pelosi said impeachment of George Bush was off the table. Can we see the pattern yet?

Now she's says don't believe Trump believe the scientists. Which scientists? The NYC Doctor that said ventilators are damaging the lungs of COVID-19 patients? Donald Trump is trying to save the American economy and Nancy Pelosi is trying to sabotage it just like CBS is.

Believe the scientists? Like who? The Director General of the World Health Organization doesn't have a medical degree. Instead he has an agenda of Globalism that Pelosi the Anti Christ and the Joe Biden coup are promoting. China launched this chemical attack against the world's economies but the WHO and Nancy Pelosi are promoting it to push their hidden agenda which is the destruction of civil liberty and financial independence in favor of a global government.

I used to think Donald Trump was a hillbilly. Turns out he's not a hillbilly, he's a New York City cowboy and everyone wants to be a cowboy. Donald Trump is trying to save the American economy and the US Constitution while Pelosi is trying to destroy them both. Buyer Beware. 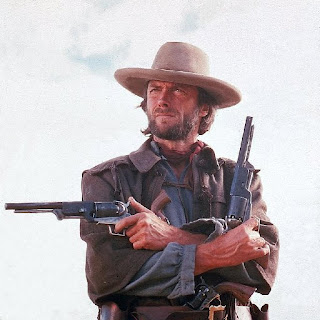