Justin Trudeau is spending $1 billion to track our DNA 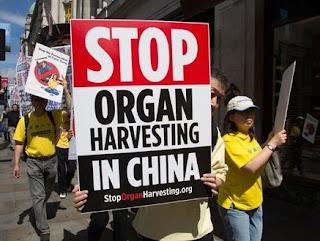 Global is reporting that Justin Trudeau has announced more than $1 billion for medical research and testing to battle the COVID-19 virus. It's not his money. It's not even our money. Justin Trudeau is spending our grand children's money because he has already spent ours.

There is a vaccine. It's called remdesivir. The Communinst Party of China stole it from the Americans before they launched this pandemic. So now Justin Trudeau is spending $1 billion to track our DNA. Is this for China's organ harvesting program? It's time to Stop Organ Harvesting.