Court certifies another class action against the RCMP 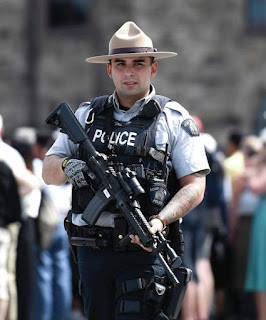 The Vancouver Sun is reporting that "The union representing members of the Surrey Police Service says 94 per cent of officers have “no intention” of joining the RCMP, despite a suggestion from Surrey Mayor Brenda Locke that they do just that. They left RCMP for a reason."

CBC is reporting that (Another) "national class-action lawsuit against the Royal Canadian Mounted Police, alleging failure to provide a workplace free from bullying, intimidation, and harassment, has been certified by the Federal Court of Canada."

"Veteran Mounties Geoffrey Greenwood and Todd Gray, of Alberta, the representative plaintiffs, allege a culture of systemic bullying, intimidation and harassment permeated the organization from its highest levels and affected everyone who worked for the national force."

CBC is also reporting that "Sgt. Greenwood's troubles began in 2007 when he was based in Yellowknife, N.W.T. He was leading a major drug and money-laundering investigation across the North. According to the lawsuit, Greenwood was assigned to look into allegations from a woman arrested for money-laundering who alleged some RCMP officers were on the take."

It appears to be so bad you have to wonder if they'd go so far as to hack a local election. 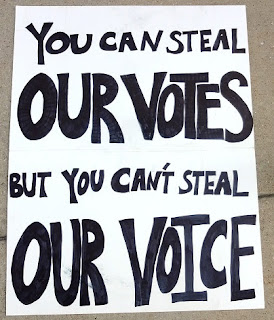